Bike season is back in force!  We are so excited for two reasons. One, that means that spring is here and that there will be more daylight.  Two, biking season is here and winter is gone! 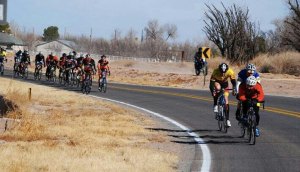 El Paso has a “bandit” series on the weekends once the racing season starts.  Last weekend they had their first bandit race in El Paso.  Mike was able to go and represent Zia Velo and see some old friends from El Paso that like to road race too. 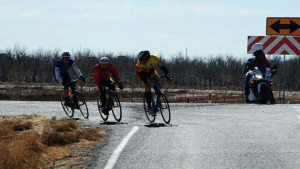 Mike is checking out the competition on this turn.  The race was about 60 miles long (which is good because the upcoming Trifecta race will be about the same distance..pictures to come!) 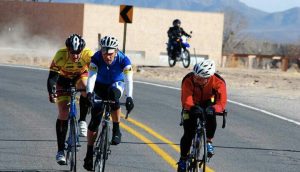 Mike was able to stay with the main group and was able to make it to the end with them.  The last part of the race was VERY close.  Mike came in fourth place!

Here’s to the start of the bandit season and some awesome pictures that were taken along the way! 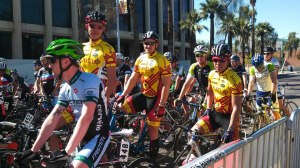 Mike participated in a three-day bike challenge in Phoenix, Arizona over President’s Day weekend in February.  He competed in the Category 5 race last year when he was starting up road riding and switched to Category 4 this year.

We drove up the night of Valentine’s Day to stay with Mike’s sister in Tucson, which is only an hour and a half away.  We spent the whole car ride playing trivia games about each other.  It’s amazing what road trips have done for us to get to know each other throughout the years.  We should go on a game show! 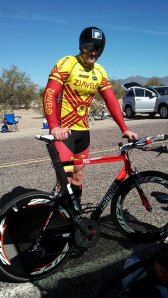 Friday was the time trial on the west portion of the Phoenix area.  Last year, Mike placed fourth in his category with a 33:45 minute time.  This year he knew he was going to have more competition, so we made it a goal that he would get under 33 minutes.  And that is just what he did.  His time came out to be 32:20.   With that great of a time, he still made 12th place!  This year the competition was fierce.  Considering the first place person was only 50 seconds from Mike’s place, we will take it!

Saturday was the road race in Casa Grande, Arizona.  We stayed at a hotel in that area so it was nice to not have to get up as early.  Mike’s race was at 11 am.  We showed up to watch the other racers take off around the bend.  Mike was dropped on the hill the previous year and made it a goal to stay with the pack.  And he did!  Unfortunately, they put his group on hold at one portion of the race because the racers behind them were catching up with them.  I guess this is called “neutralizing” the group (which I think is a little unfair). They had to ride at a slow pace for about five minutes, which hurt their chances of getting ahead.  He still was able to stay with the pack and did well! 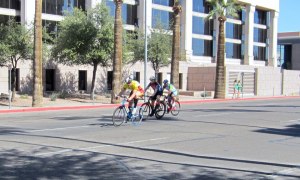 Sunday was a beautiful day to end the racing weekend.  Mike participated in a Criterium race, which means they do many short laps around a block in a half an hour.  It is an intense race and it makes me very nervous because of the high speeds and the short corners.  His race actually had a really bad crash!  Luckily, Mike was not a part of it!  He was able to make it with the group at the end. 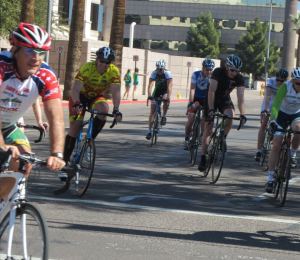 Overall, Mike had a very successful race.  He placed 15th overall out of about 75 people.  He was able to stay with the group of riders and learn more strategies for his upcoming Las Cruces race. 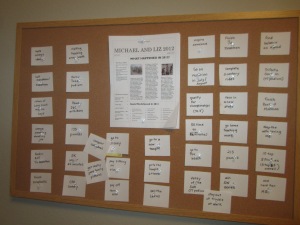 I know I have shown this before but for the ALMOST four years we have been married I have found something we actually stay pretty consistent on.  It’s kind of a rip off of Oprah’s Vision board, but instead of pictures we just put exactly what goals we want to do.

Watching Mike train for triathlons has been awesome.  I would be lying if I said I wasn’t jealous at all, but I would say that being pregnant is just as awesome.  (Let me just admit that it has taken the last two weeks for me to realize how AWESOME it is to grow a baby.  I seriously was thinking nothing of it until you actually start feeling the baby.  Anyway!)

I LOVE how I can look ahead and mentally prepare myself for things to come and it gets me so excited! Most of our goals are physical this year, but we mingled the goals with spiritual, educational, family, financial, and other types of goals too.  At the end of the year, we check off the ones we did and put it on our “newsletter” and include all of the things we did that year with it.  It’s pretty sweet to reminisce. 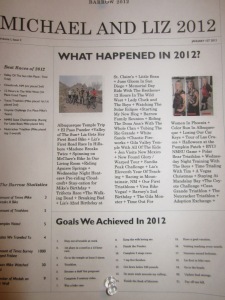 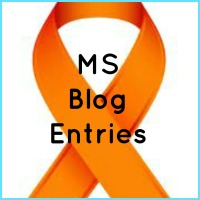 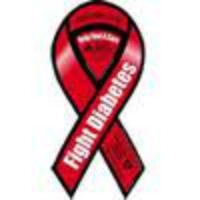 Welcome! Hi! I'm Liz and I am a 32 year old teacher from Las Cruces, New Mexico. I'm also a fan of mountain biking, road biking, running, and traveling. I'm always up to try something new! This blog is for me to share ideas and also to receive new ideas! Feel free to contact me at blvlizzie@gmail.com. 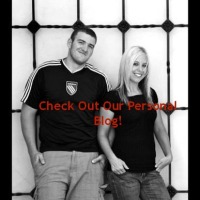 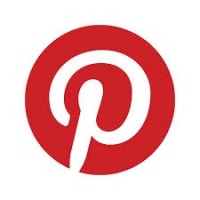 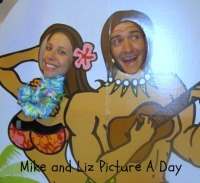