Not only do we have races to train for, we also have obstacles to overcome.  Mike will be working on overcoming his flare up of Multiple Sclerosis this summer and I will be working off the pregnancy weight from the last nine months.  We are ready to take on the challenge. 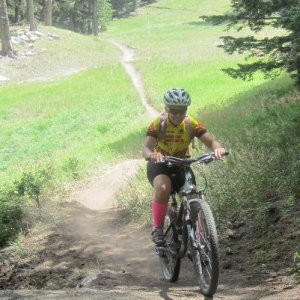 1. Participate in two NMORS series races in July and September.

3. Compete in at least one triathlon by November 2013.

4. Decrease my 5k time by participating in local 5k races.

3. Compete in the NMRS road series and local bandit races for training.